How Your Hosted PBX Gateway Works 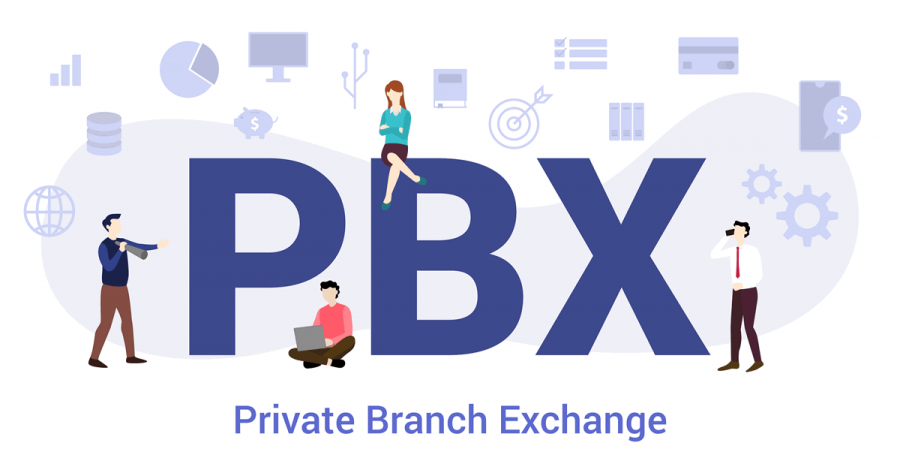 Hosted PBX gateways convert incoming PSTN transmissions into a form compatible with data networks – or vice versa. Such devices come in both analogue and digital formats. Sometimes users confuse hosted PBX gateways with Analogue Telephone Adaptors (ATAs), so it’s best to think of gateways as bridges between networks instead of components in a single environment. In using gateways, then, users merge the stability and reliability of the PSTN with the robustness of hosted PBX. In other words, hosted PBX gateways provide fail over options.

FEATURES OF A HOSTED PBX GATEWAY

Plenty of vendors sell analogue hosted PBX gateways, though little distinction is made between FXO and FXS devices: the former connects traditional lines to hosted PBX systems; the latter hooks up hosted PBX phones to landline services. In both cases, the two systems remain in different geographical locations and use remote extensions. To understand such devices more fully, inspect the common features and capabilities below:

Most devices come with step-by-step instructions for installation and configuration. Aside from obtaining and assigning IP addresses, management interfaces vary too much to detail in full in this post. With that said, follow these steps to setup a basic analogue gateway:

More in this category: « Standard VoIP Protocols Three Types of VoIP Delay »
back to top