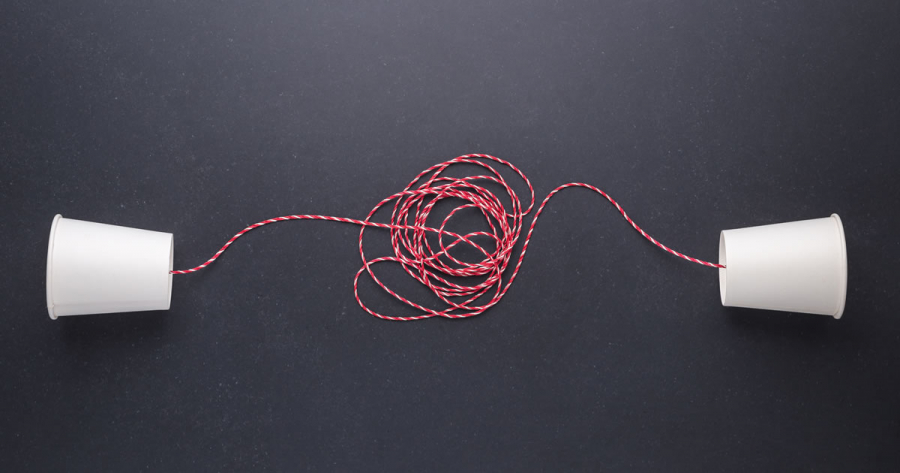 In 1995, researchers began looking for ways to exchange audio and video data between computers. Both H.323 and SIP—common VoIP protocols today—originate from this initial investigation, though H.323 entered the market earlier, becoming the accepted standard for audio and video communications in 1996. It was not until 1999 that SIP achieved similar commercial success; and by 2002, it became the official protocol, published under the name of RFC 3261.

The Difference between H.323 and SIP

Most VoIP protocols perform the same function, meaning users can rarely detect a difference. Nevertheless, each design is unique and thus possesses superiorities and/or inferiorities over others. For instance, H.323 uses binary while SIP ASCII.

To complement H.323 and SIP, another class, referred to as device control protocols, emerged before the new millennia. During this time, IT technicians redesigned IP interfaces to include components for both data over the internet and for audio signals on the PSTN. These devices, known as gateways, convert signals from one network into a form compatible with another, thus device control protocols like H.248 and MGCP are incredibly useful for unified communications.

Gateways still exist, though H.248 and MGCP are no longer the only device control protocols on the market. In fact, H.323/H.248 almost exclusively deals with long-haul communications—PSTN networks that encompass a large geographical distance. Although SIP now leads the industry, other non-standard protocols have emerged through companies like Cisco, Microsoft and Google. Moreover, various media and codex protocols play a role in audio and video communications.

Although the information in this article does not pertain to using VoIP, grasping such concepts may help buyers choose a system. Since some devices and applications support certain protocols, factors like compatibility and interconnectivity should influence the decision to buy or pass.

More in this category: « Speech-to-Text Technology for VoIP How Your Hosted PBX Gateway Works »
back to top

@1pbxio1pbxio
The latest The 1pbx Solutions Daily! https://t.co/t2BxUAbiwa Thanks to @linkewire #voip #business

@1pbxio1pbxio
The latest The 1pbx Solutions Daily! https://t.co/YT3EwKnT5D Thanks to @wpbeginner #voip #business

@1pbxio1pbxio
The latest The 1pbx Solutions Daily! https://t.co/t8r8v8ZDTS Thanks to @_VoipReview #voip #business

@1pbxio1pbxio
The latest The 1pbx Solutions Daily! https://t.co/t2BxUAbiwa Thanks to @linkewire #voip #business