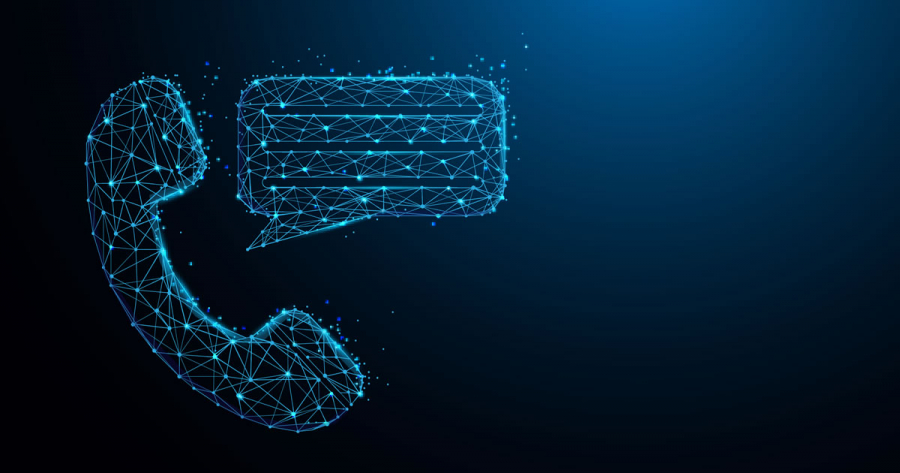 Two common VoIP features include voicemail-to-email and text-to-speech. Yet many systems do not offer speech-to-text facilities, even though the tool accentuates the usefulness of both MMS and SMS voicemail delivery. Essentially, speech-to-text technology blurs the lines between common communication modes, allowing users to access and respond to a variety of messages from any coordinated channel. Understandably, this unifies the features and their respective activity within a VoIP environment.

The obvious boon of speech-to-text technology is improved user productivity. Reading messages saves time, especially when sifting through several missed calls. By transcribing voicemails into text, it also ensures no information goes unheard or gets lost or misinterpreted; this makes it an excellent tool for record keeping. Speech-to-text exemplifies the power of integrating voice and data, as there are sundry add-ons available through major carriers and third-party developers to enhance the efficiency and performance of VoIP.

Callers who mumble, speak softly or speak with an accent might not translate as accurately. Many systems operate in multiple languages, so informing callers to speak natively can avoid some issues with pronunciation and timber. Moreover, a system’s accuracy hinges on the level of background noise and the quality of hardware (i.e. microphone). Such variables are largely out of the receiver’s control.

Some systems improve when exposed to a greater variety of voices or when given multiple samples of the same individuals. In this sense, as demonstrated by Google Voice, callers can “donate” voicemails for analysis, thus improving the service later on. Even still, paid speech-to-text services like Nuance use reliable, tested technology that performs adequately more often than not. Users unwilling to increase their monthlies can experiment with open-source apps and add-ons, though the accuracy might not be on par with other commercial products.

More in this category: « What Is Direct Inward Dialing (DID)? Standard VoIP Protocols »
back to top