Types of Audio Codecs on an IP Phone 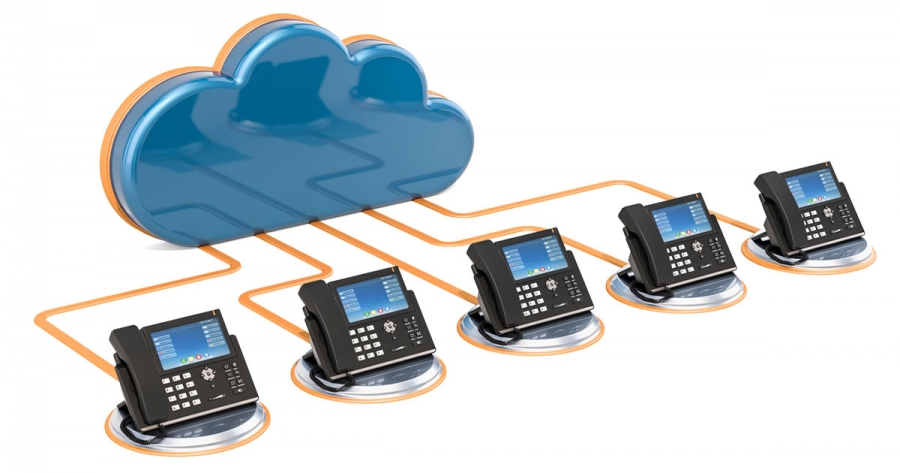 Many hosted PBX users worry about bandwidth. Yet voice quality hinges less on the bandwidth available and more on how the phones handle it. This relates to data compression, the process of squishing files. Regarding hosted PBX, this is the audio codecs.

Audio codecs make calling online less data intensive; they make it "lightweight." Codecs break down call data into tiny packets and then reassemble them on the other end. How efficiently this compression and decompression occurs affects voice quality.

Note that audio codecs and data compression are not entirely the same. Codecs involve compression, but they also encrypt audio packets to boost security.

There are two common methods of data compression. Lossless compression reduces the size of a file but keeps it intact. Lossy compression strips extraneous components from the file to shrink it. A conservative lossy program will do this undetectably.

Most hosted PBX systems use a special kind of lossy compression. The codecs drop the inaudible elements of a call like silence and regular background static. Of course, different codecs perform at different efficiency levels. Consult the chart below to compare each.

G.711 is a standard in the hosted PBX industry. Most IP devices default to this setting. Some software will refer to this audio codecs differently: U-Law, A-Law, PCM-U, PCM-A and G.711A or G.711B. For a two-way audio call, G.711 needs at least 128kbps. Most networks can handle this.

One method of evaluating audio codecs is the Mean Opinion Score (MOS). To get the score, groups of people listen to call samples and rank each based on the clarity of speech. The scale ranges from 1 to 5. A proper MOS study includes words that sound similar to one another. The listeners also eavesdrop from different locations and devices.

Audio codecs efficiency depends on many network factors. Latency, for one, is super important. Latency is the time it takes a device to send a file and receive a response. Plugging into Ethernet may reduce latency and boost call quality. Poor Wi-Fi connections often results in packet loss. When combined with low audio codecs, this causes choppiness. Similarly, Wi-Fi encrypts signals, too, which contributes to latency.

More in this category: « Experience Less Downtime with VoIP Should You Use a Wired or Wireless VoIP Phone? »
back to top