The Components of a VoIP Hard Phone 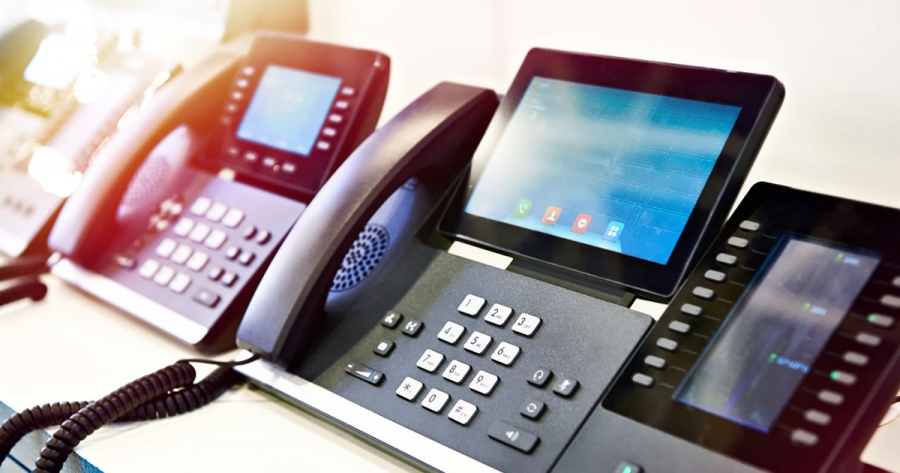 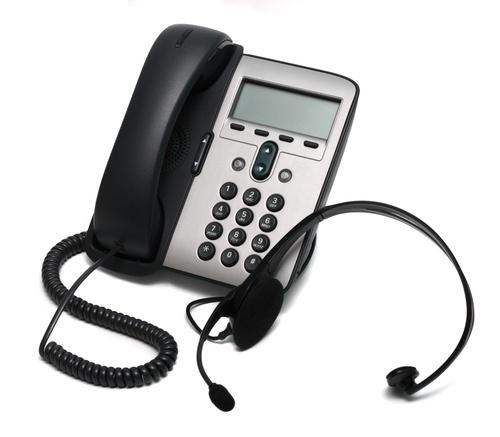 Although some VoIP hard phones may resemble traditional desk phones, they provide users with enhanced QoS and security. While ATA adapters allow users to reuse old analogue devices, VoIP hard phones have been designed to work over the internet, making them the best solution available. Unlike softphone alternatives, such phones also operate independently, meaning they do not require a computer to run. The following components define VoIP devices:

VoIP devices vary in capability. The features discussed above outline what you may find in the most basic VoIP hard phone. These are great for entry-level users who do not need full system access. Intermediate devices, however, incorporate more buttons, allowing further independence away from the computer. Higher-end devices may even include colour displays, touch-screens, and video telephony support.

A part from wired VoIP hard phones, users have a few more options. A dialup device uses a built-in modem to connect with a remote VoIP server, meaning it requires no additional hardware or software. These phones are primarily used in environments with limited broadband infrastructure. WLAN and WiFi hard phones include built-in transceivers for connecting to networks. Although security risks increase with wireless connectivity, these devices do improve portability.

Regardless of the type of VoIP hard phone you wish to purchase, always read the device's specifications in regard to your own network. Some devices offer better compression and encryption, while others promote more features. Weigh these offerings against your own needs and budget.

More in this category: « Softphones versus Hard Phones for VoIP Multi-Channel Integration for Improved Customer Service »
back to top