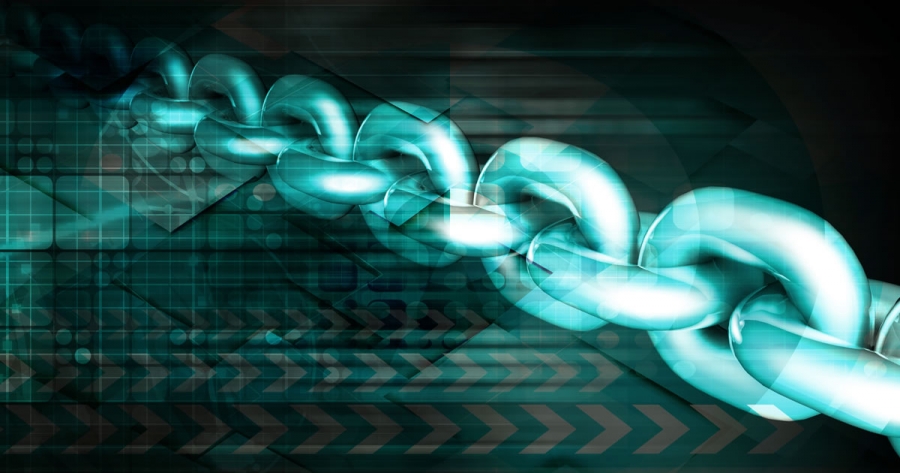 Without VoIP encryption, data packets in-transit are susceptible to loss, theft, and tampering. Interception of an audio file could lead to unwanted eavesdropping or voice recording — both of which pose a major privacy risk to your business. While some VoIP clients include an encryption protocol, businesses should seek further measures of security. Currently, there are software options available on the market (i.e. Zfone), but network-savvy individuals may prefer to configure their own solution in the following ways.

Businesses commonly employ Transport Layer Security (TLS) and IP Security (IPSec) protocols to boost VoIP privacy. With TSL, users encrypt data travelling between two applications, whereas IPSec secures information transferred between devices and their applications. Both methods prevent privacy loss, but each brings its own advantages and disadvantages. TLS protocol requires a server agreement, otherwise known as a handshake, before commencing a data transfer. This keeps security on the network’s application layer, unlike IPSec, which works at the OS level. Evaluating your business' need for wide-scale encryption will help make the decision between these two protocols.

ENCRYPTION THROUGH A VPN

Virtual Private Networks (VPNs) encrypt all traffic — VoIP included — passing through an established point of connection. Essentially, doing so allows businesses to send and receive information over a public network without losing the functionality or security of their own private network. Establishing a VPN, however, increases bandwidth and taxes the CPU, so first assess your business’ infrastructure before implementing this solution.

To access a VPN, users must login into the client portal with credentials unique to their business. Once both ends have been verified, encryption begins. These days, there are many VPN providers— both free and paid services — so investigate several options before settling on just one. Sometimes, VPNs add to the cost of VoIP, and for users intending to save money, this becomes a problem.

More in this category: « How to Pick a Secure Password for Your Hosted PBX Account Should You Implement a BYOD Plan? »
back to top