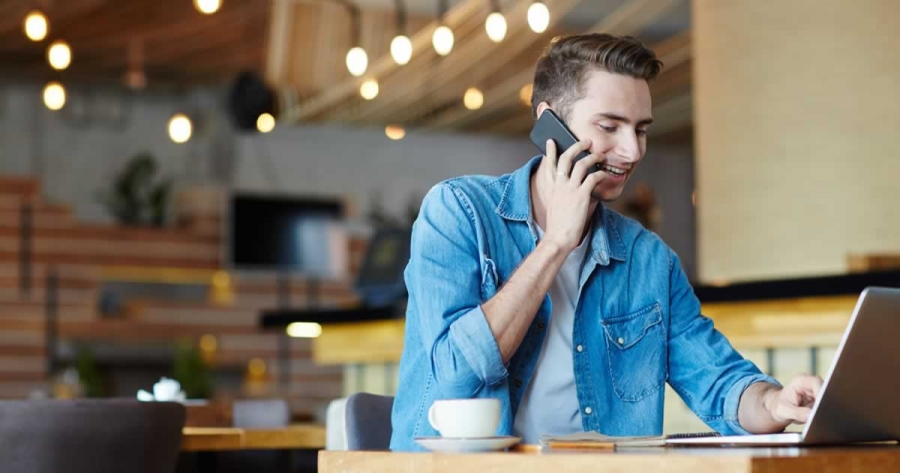 Hosted PBX adoption rates continue to climb year-over-year. Businesses recognize huge savings potential, along with myriad other advantages. Unfortunately, the misconception exists that hosted PBX satisfies only business needs. The truth could not be further from this.

Hosted PBX benefits residential users just as much as businesses. The size of the phone system does not determine how valuable the technology is. Even freelancers, who work independently, can find value in a small cloud phone system.

Cost efficiency is a boon for all hosted PBX users. Freelancers who distinguish their professional and private lives know this well. Maintaining two phone services is expensive. Not to mention, carrying dual phones can be cumbersome.

The average Canadian communications bill falls between $100 and $212 a month, according to the CBC. Phone services likely account for a quarter of these spendings: $25 to $53 a month. Cloud phone solutions start as a low as $5 a month. Even unlimited call plans begin below $20 a month, with no contracts or device balances. Such savings accumulate over time and grow based on usage.

Hosted PBX allows freelancers to marry their phone services under one device. Any smartphone can receive and make calls via SIP or call forwarding. Freelancers can also use desk phones and set ring groups, calling specific devices based on the time or caller ID.

Most online phone services support blacklisting. This feature is super important because freelancers advertise their phone numbers. Inevitably, someone will get in touch uninvitedly and become a nuisance. Blacklisting gives full control to the freelancer over who can and cannot reach him or her. Hosted PBX comes with many such tools to abate privacy concerns.

Businesses understand the effect toll-free numbers have on their image, but many freelancers fail to consider this option for themselves. Adopting a toll-free virtual number adds credibility and power to the brand. A single-person operation can appear much larger, which helps to tap into wider markets.

Through hosted PBX, freelancers can acquire numbers in each city they choose to operate. Collecting local numbers can help meet rising networking and outsourcing trends. Websites have a global reach, so freelancers need to accommodate leads found far from home.

Tools like conferencing and call recording can help freelancers document tasks and collaborate with others. Keeping records is paramount for freelancers, who sometimes deliver based on wavering instructions. Clients like to renege on prior agreements and add new requirements to the list. Call recording is one way to keep a digital paper trail and minimize risk.

Hosted PBX makes working jointly on a project simple. Conferencing is one option for party calls. Another is to create clients in the PBX system, constructing temporary direct lines. For example, internal extension 101 goes to the highest-priority client. That client, too, can dial 100 to reach the freelancer.

The discussion above illustrates only a few ways hosted PBX works well for freelancers. Most benefits apply to small businesses and organizations, too. To recap, here are the primary advantages to migrating to a cloud-based phone solution.

More in this category: « Select the Best Hold Music for Your Phone System Why Your Business Needs a Toll-Free Virtual Number »
back to top