How to Choose the Right SIP Device 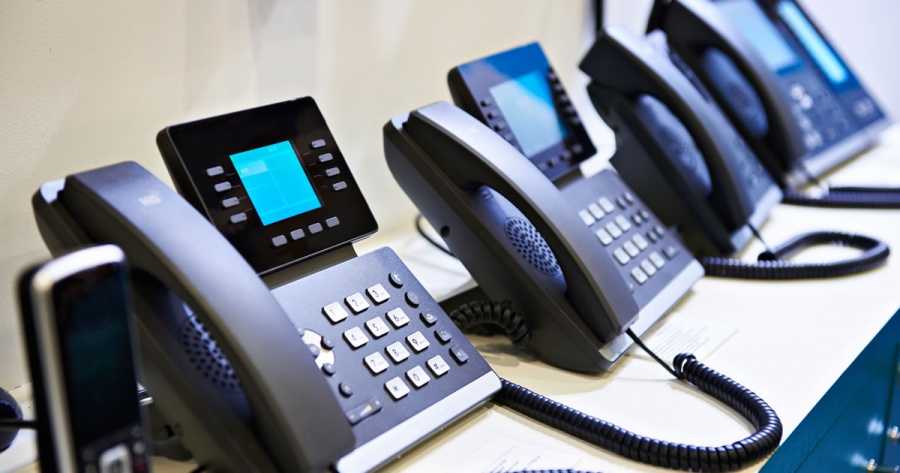 One question that comes up a lot is, "How do I make and take calls online?" Really, this depends on preference. Most systems work with commonplace hardware like landlines and mobile phones.

With that said, virtual phone solutions are compatible with a bevy of SIP phones. These devices send and receive audio over the internet rather than the PSTN. The term SIP itself refers to a popular protocol for streaming voice data. SIP devices often boast powerful features unattainable through traditional phone solutions.

Softphones are audio applications; users download them. Most are cross-platform on tablets, smartphones and desktops.

Softphones work like ordinary SIP devices, though users call with headsets and handsets (i.e. USB). It's most common in call centers and travel bags. Arguably, it is also the cheapest method.

As mentioned, SIP phones look like landline devices but connect via Ethernet. These devices carry onboard hotkeys that enable quick access to premium hosted PBX features. SIP phones can get quite fancy.

Note that if the hosted PBX system does not support a feature, then having it on the phone will not make a difference.

Face-to-face teleconferencing has grown in popularity. Simply, a video phone is a regular SIP device with a small camera. Likewise, conferencing phones perform many of the same tasks, but with optimized microphone and speaker performance. The shape of a conference phone is also much different, making it somewhat unsuitable for other day-to-day tasks.

With so many people on the go, Wi-Fi phones make it easier for users to work anywhere with access to wireless Internet. These phones are designed to act and appear like mobiles, only they use data instead. As well, they often come with fewer features than their desktop counterparts.

Landlines can act as SIP devices with an adapter. Analogue telephone adapters (ATA) convert landline signals into digital ones. They are a type of bridge between networks.

Note that upgrading an older analogue system can be costly. Since entry-level SIP devices are rather inexpensive, replacing old hardware may be more cost-effective.

Selecting a SIP Device Based on Purpose Rather Than Cost

While not all users need high-end phones, stinginess can adversely affect quality of service. In other words, the greatest hosted PBX system cannot compensate for a lousy phone.

Users should prioritize performance above price. If only the basics are needed, then the price will reflect this. Someone looking for advanced functionality, though, needs to find a reliable phone—not a cheap one. For this reason, consider the onboard features (usability), portability (accessibility) and hardware durability (warranty).

In regards to warranty, note that hosted PBX providers troubleshoot system errors, not hardware. If the phone itself encounters problems, then it becomes the manufacture's concern. Thus, finding a product with adequate support is important. Similarly, one easy to configure is a boon for new users.

More in this category: « How to Make Your Conference Calls More Useful BLF-Function Keys on Your IP-Phone »
back to top