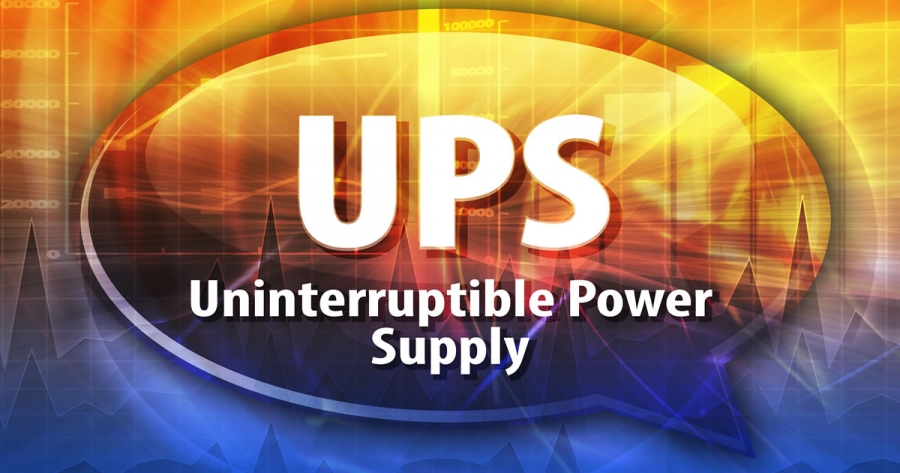 Reliability is one of the main reasons businesses hesitate to trade in their traditional phone lines. Since hosted PBX systems operate over the internet, power outages and surges pose a unique threat to communications. Depending on the office environment, the risk of service downtime may be greater, which is why businesses should purchase an uninterruptible power supply (UPS) to protect against voltage spikes, short-term power loss, noise, and distortion.

Using a Power-over-Ethernet switch — a device that allows hosted PBX systems to power-up using network cables — all devices in a single environment may plug directly into a single power source, making service backup easier to install and manage. A UPS protects this power source, acting as a type of generator. Such hardware may cost a little bit extra up front, but it boosts system resilience considerably without occupying too much office space.

There are three common types of uninterruptible power supplies:

Sometimes referred to as off-line or line-preferred UPS, standby UPS activates only when the power shuts down, at which point it automatically switches over to a battery. When power is live, however, the UPS charges its battery using an AC to DC converter, plugged directly into the utility power line. The transfer of electricity in an outage happens within milliseconds, so service remains unbothered.

A line interactive UPS connects its battery and AC power inverter to the output, allowing for an additional autotransformer — an apparatus that regulates voltage output, preventing the UPS from switching to battery power during under/over voltage spikes. Like the above, the inverter allows for seamless redirection of electricity, meaning the battery can charge during uptime. This UPS works best for small business environments on an unstable power grid.

This is by far the most expensive type of uninterruptible power supply on the market. For this reason, it’s primarily used in data centres and industrial complexes — anywhere with sensitive equipment and low power quality. In design, it’s essentially the same as the standby UPS, only AC power failure does not trigger the switch. Since the AC charges the battery and the battery powers the output inverter, all components run continuously. In effect, these devices need onboard cooling systems and regular maintenance.

More in this category: « A New System with Old Components: Exploring Analogue Telephone Adapters Hosted PBX Systems for Business Continuity »
back to top