Charge Up Your VoIP System with Power-over-Ethernet 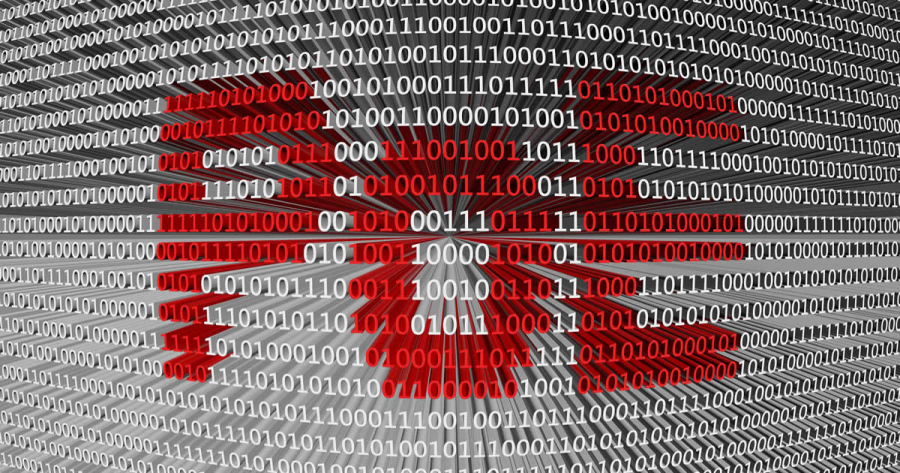 Gadgets rely on numerous power sources. Often, portable devices use batteries—rechargeable or disposable—while stationary devices plug in via DC connection. Yet network components, such as Wireless Access Points (WAP), routers and switches, sometimes operate on Power-over-Ethernet (POE), a method in which devices simultaneously receive electricity and data through a network cable. POE also works well for VoIP phones, IP cameras and other communications equipment once hinged on the availability and position of outlets in a room. 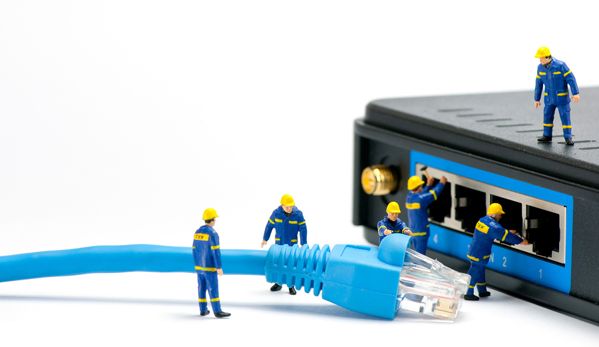 Instead of running DC adaptors and other electrical wires across the office, juice up your device via Ethernet using one of two methods. Alternative A transmits power over pairs of unused cables: CAT 5 Ethernet cables contain four pairs of wires, only two of which deal out data. Alternative B applies a smaller voltage to all pairs, without interfering with the signal.

Regardless Alternative A or B, some manufacturers do not intend for their network devices to work with POE, thus users need splitters to separate the power from the data and to reroute the electrical flow into the DC plug. Again, splitters do this in two ways: passive splitters channel electricity without altering the voltage, whereas active splitters scale back or amp up the voltage depending on the device’s requirements. Many POE switches automatically ignore non-POE devices, so splitters and injectors permit users to bypass this default and supply power wherever.

Apart from removing extraneous, expensive cables from the office, POE enables users to configure their VoIP systems independent of the environment's electrical map. Moreover, POE paired with an Uninterruptable Power Supply (UPS) protects all devices on a single system. This avoids common office problems such as circuit trips, power outages and accidental unplugging from the walls. Note that POE provides enough power for users to access all features on a VoIP device, too.

More in this category: « Desk Phones Still Popular, Despite Rising Mobile Trends How to Determine Your Maximum Concurrent Call Volume »
back to top