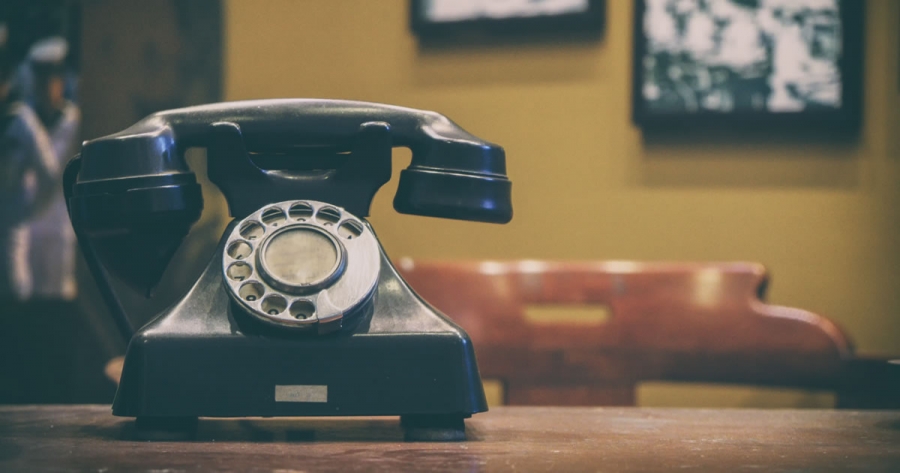 The internet is one of the biggest culprits of bad VoIP quality. Factors like bandwidth, codec and security all affect audio data passed to and from a network. Likewise, the components in said network play a major role.

Cheap hardware—although not always the case—often worsens VoIP performance. This is because there are few quality assurance settings available. Thankfully, for hosted PBX, the only hardware is in the local network (i.e. routers and IP phones). This makes optimizing VoIP quality inexpensive and easy.

On the market, VOIP phones range from $50 to $500. Those closer to the bottom may be barebones, but are nonetheless fine for daily use. With that said, some cheap devices have flawed designs. For example, entry-level headsets often boast inferior microphone isolation. Similar priced IP phones might have poor onboard speakers.

The largest concerns with cheap IP phones are frequency and compression. An IP phone with a limited frequency range might cause interference with components nearby. Commonly, the 5.8 GHz default does this while 2.4 GHz does not. Lowering the sample rate or changing the codec (file compression method) might improve quality in much the same way.

Note that plug-in devices like USB microphones might experience static and hum for unrelated reasons. Instead, such problems could be the fault of the driver or audio card.

Unfortunately, many VoIP quality problems stem from the user. For instance, echo results from too much “crosstalk.” Crosstalk occurs when the microphone picks up noise from the receiver. Thus, eliminating echo could be a simple as moving the microphone into a new position.

Similarly, cranking the gain or sensitivity of a microphone can cause crackling. Most default settings do not account for variations in background noise and voice. Thus, most users need to tweak their audio settings for optimal performance.

The type of device used for VoIP may also leave a setup prone to quality problems. For example, a landline phone on an Analogue Telephone Adaptor (ATA) might experience inconsistencies. This is because the ATA converts the audio signal–it turns analogue into digital. Like compression, which can either be lossless (the file preserved) or lossy (the file stripped), some adaptors convert signals better than others do.

How the user sets up VoIP hardware makes a big difference. Network equipment with tight security settings, for instance, might restrict VoIP traffic altogether. IP phones using unfavorable codec settings, too, might have poor quality. Both examples relate to a larger problem known as packet loss or choppiness. This occurs when voice data get lost during a phone call. In such cases, the network needs reconfiguring.

Network congestion is also a common cause of poor VoIP quality. This happens when all users and devices share bandwidth openly. A person downloading massive files, then, could interrupt a phone call. There are routers for sale with a feature called Quality of Service, which allows for bandwidth prioritization. In other words, the router allocates bandwidth just for voice traffic. Such routers are worth the investment in larger offices.

More in this category: « Chief VoIP Advantages for the Global Business Select the Best Hold Music for Your Phone System »
back to top